What is this, and why? I will indulge you in a Haiku: 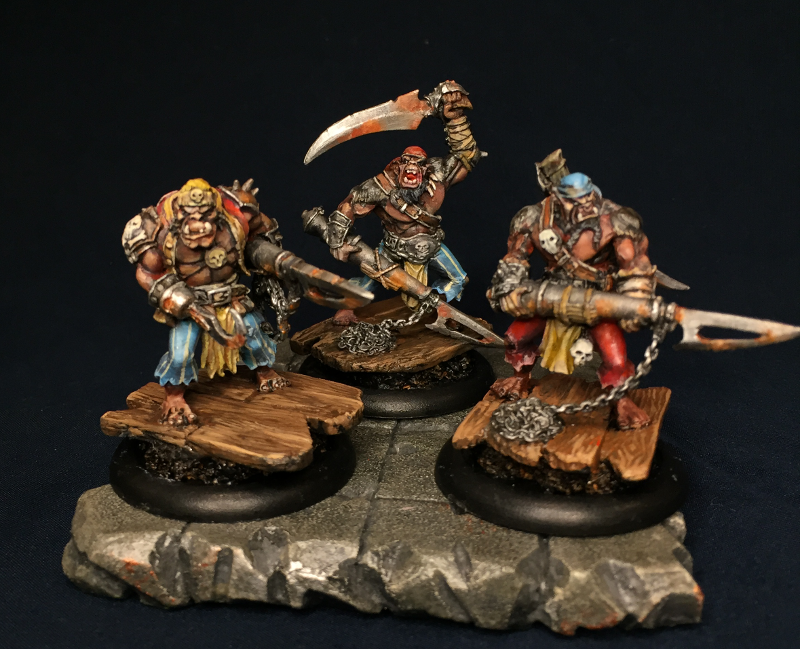 "Social" media
and WordPress, I hate them all.
Refrigerator.

In short:
I hate "social" media.
I hate WordPress.
I hate the format of blogs.
I like making things.
I needed a decent place to host pictures.
I don't give a flying fuck about how it looks.

The last websites I made were in the mid-90's on Tripod and GeoCities. CSS didn't even exist, and Java wasn't a finished language. It was the Wild West, and it was glorious.

I made a website called Don's Little Hacienda that was dedicated to Warcraft 2. At the time, I used Kali to play over the internet. A friend and I woudl play on our dialup modems every day after school, it was fantastic.
Then came along an update or expansion for Warcraft 2 that added some maps. One of these was a multi-player map named "Friends". The idea was that each pair of 2 players would have their bases right next to each other ("friends", get it?!?!).
The issue was twofold: This map has a HUGE amount of resources at every base, which meant everyone just turtled. The second was that this map became the most popular map to play online. It was awful.
Nearly infinite resources at base meant you never needed to expand, which turned every game into the exact same routine: One player would be the base builder, the other would be the military unit maker. It wouldn't have been so bad had it not become the only thing anyone was playing. So my friend and I started a movement, and Don's Little Hacienda was made to combat this atrocity.

My website became a refuge for like-minded players. I posted stories of how my friend and I would sabotage games. There was a strategy section about what methods to best use to this end. Users began sending in their own stories, which I shared.

Yes, it was juvenile. But that was my first taste of website making.

Fast forward a few decades and here we are. I needed a place to host photos, because all the free photo hosting sites are terrible.
I hate ads, so free blogs are not an option.
I attempted to use WordPress, but so many themes don't even let you change the background or text color, it drove me insane.
I just needed a shitty site to host my shitty pictures. That is it.
I don't care about all the crazy widgets and plugins and bullshit. If people want to see pictures of what I paint, they will, regardless of layout. So I decided to keep it super minimal and simple.

Yellow + black is easy on the eyes.

If you don't like it, I don't give a shit. And you are wrong.

Welcome to Prawn's Hacienda, an homage to Don's Little Hacienda from way back in the day. I chose the screenanme of "PrawnWonton" many years ago, and I'm too lazy to change it now. So here we are.

Stay a while, and listen...